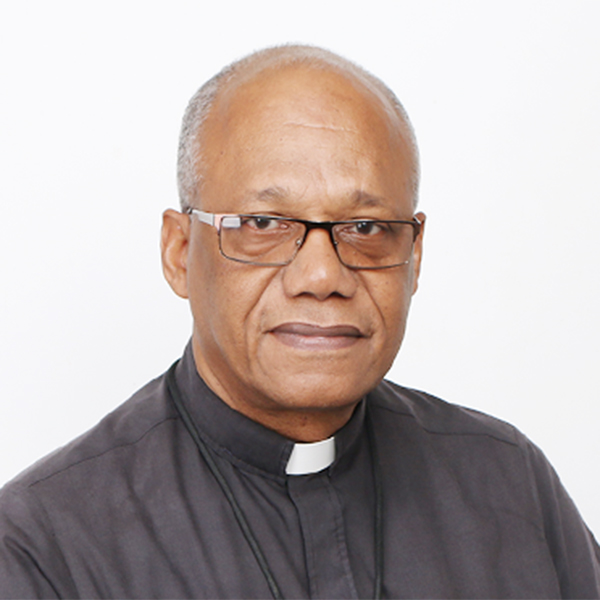 RENEWED HOPE….THERE IS HOPE AND LIFE AFTER CANCER

My name is Clive P. Chambers and I am a prostate cancer survivor of fifteen and a half years.
Since being diagnosed in December of 2002 and having gone through surgery, radiation and hormone
treatment, I have had a new lease on life and everyday as I open my eyes in the morning, I give God thanks for a
new day and new life. Not that I never did so before my experience with cancer, but since that experience, I
have come to have a much greater appreciation for life and what a great gift it is to be alive.
Before my encounter with cancer, I was deadly afraid to even hear or read the word, let alone talk about it. As I
grew in my much younger years, the word was spoken in whispers and one would hear “shhh….so and so has
cancer” and the death knell was thus sounded for that individual. In those days, it seemed that cancer meant
certain death and even the adults around me were wary and afraid of even mentioning the word and thus it was
always spoken in a whisper.

Naturally, with such a background, I developed a fear for the word, especially as I began to discover that a
number of my relatives and other adults, whom I had known from in my childhood days, had died from cancer
of one form or another. Then fate played a trick on me, even though I did everything possible to get away from
having anything to do with the word, it finally caught up with me. The word had become a reality in my life. I
must confess that when I was told that the result of my second biopsy was positive…just one sample of thirteen
taken, I surprised myself by how calm I was. It was as if I had prepared myself for the worst so that when it
arrived I was ready for it. That and my faith and the support of family, friends and church community played a
significant part in how I came to accept it.

Post-surgery and with the encouragement of the late Rev .Msgr Kenneth Mock Yen and my family and friends, I
decided to host a forum on Cancer at Sts Peter and Paul Church Hall in the summer of 2003. With the
tremendous assistance and guidance of Dr. William Aiken, I was able to get doctors to make presentation on
various forms of cancer. It turned out to be a success as the target of getting maybe a hundred persons
attending was easily surpassed.

In all the stagings of Relay for Life, I have only missed one and that was beyond my control. Relay for Life is
something I look forward to attending, as it gives me the opportunity to hear the wonderful stories of faith and
hope of many fellow survivors and a chance to mix and mingle . So my brothers and sisters, come out and enjoy
the experience of rubbing shoulders with real life survivors and see for yourself that life does exist after cancer. 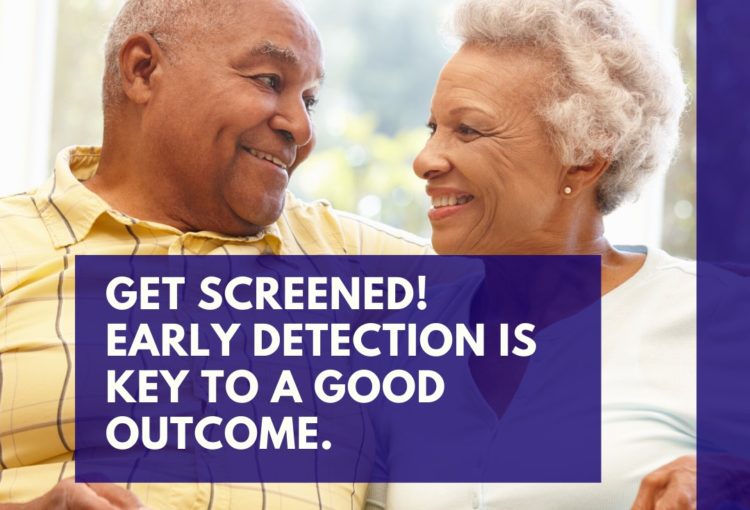 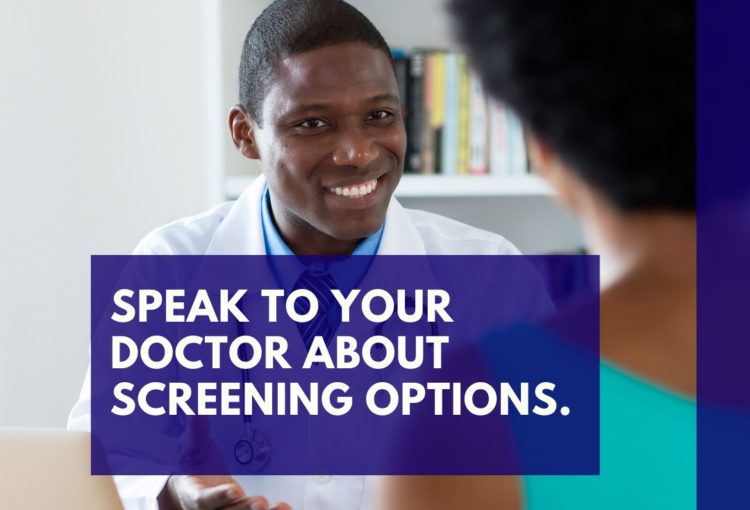