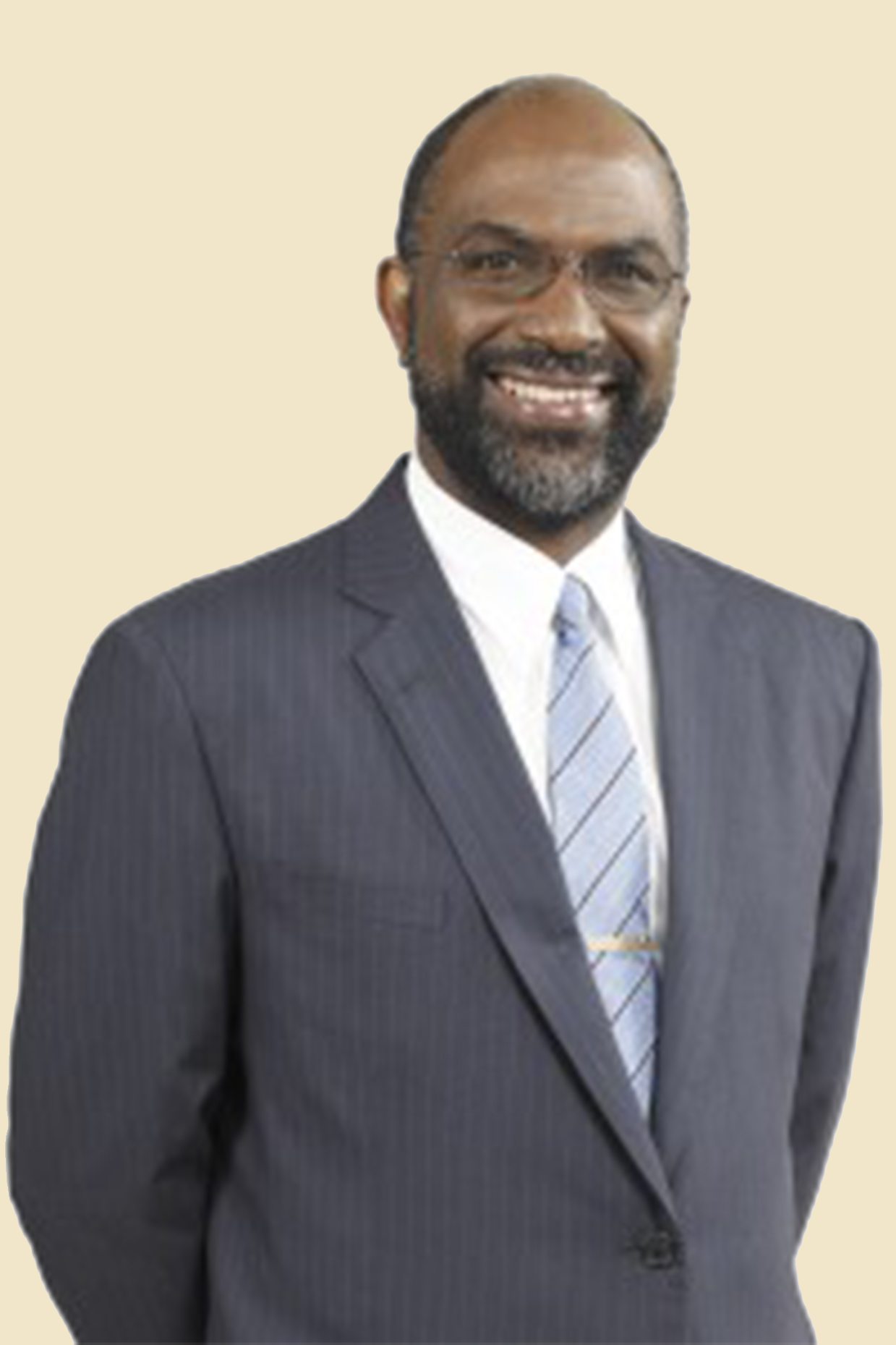 Earl Jarrett was appointed General Manager of JNBS in October 1999. He joined the Society in 1997 as Executive with responsibility for Compliance and Overseas Subsidiaries. Mr. Jarrett is a member of the Society’s Board and all its local and overseas subsidiaries, as well as the JNBS Foundation. He is the Chairman of the Jamaica Automobile Association (Services) Limited, and the overseas subsidiary companies of JN Money Services Limited.

A Chartered Accountant and graduate of The University of the West Indies, Mr. Jarrett is:

He is former Deputy Chairman of the Jamaica Tourist Board (JTB), former Council Member of the Institute of Chartered Accountants of Jamaica and past President of the Rotary Club of New Kingston. He has served as a member of the National Task Force on Political Tribalism and as Honorary Secretary of The Private Sector Organisation of Jamaica (PSOJ).

In 2008 Mr Jarrett received the Order of Distinction, in the rank of Commander (CD), by the Government of Jamaica, for service in the financial sector and the Pelican Award from The University of the West Indies Alumni, Florida Chapter, for outstanding work in business development among the Jamaican Diaspora in the USA.

In 2011, he received a second Doctor of Laws (LL.D) degree from The University of the West Indies. In 2012, Mr Jarrett was awarded the Kiwanis Club of New Kingston’s Man of Excellence award and recognised as the Jamaica Institute of Management (JIM)/Gleaner 2011 Manager of the Year; and subsequently inducted as a JIM Fellow.

In March 2013, Mr Jarrett was appointed a member of the Electoral Commission of Jamaica. In December 2014, he was inducted into the Council of Volunteer Social Services (CVSS) Hall of Fame for his contribution to the community and in January 2015, he was recognised as the Gleaner Honour Awardee for exceptional voluntary service in 2014.