In May 1985 Dr. Gordy Klatt, a colorectal surgeon, decided to raise money for the American Cancer Society by doing something he enjoyed — running marathons. He spent 24 hours circling the University of Puget Sound & Baker Stadium track — covering a total distance of more than 83 miles. Throughout the day and night, 300 of Dr. Klatt & friends, family, and patients paid $25 to run or walk 30 minutes with him. That first year, he raised $27,000 in the fight against cancer. Dr. Klatt, envisioning that a 24-hour team relay event could raise even more money, pulled together a small committee to plan the relay. In 1986, 19 teams of 340 supporters walked and ran on the track and raised $33,000 and the Relay For Life was born

History of Relay for Life in Jamaica

In 2002, Dr John Kelly of Gulfport Mississippi, then Chairman of the American Cancer Society accommodated a request from his neighbor Dr Roy Irons to be on the alert for an invitation from the Jamaica Cancer Society to be a Guest Speaker at the Jamaica Reach to Recovery Group’s Annual Luncheon. Soon the request was confirmed by Gurney Beckford, a friend of Dr Irons and who was also Chairman of the Jamaica Cancer Society’s Fund Raising Committee. Dr. Kelly readily accepted and gave an impressive presentation to a capacity house at the Jamaica Pegasus Hotel. His experience made Dr Kelly a friend of Jamaica. It was not long afterwards he introduced and offered Relay For Life as a project to Jamaica and coordinated training in Puerto Rico for some members of the Society.

Relay For Life became a reality.

Relay For Life was first held in Jamaica in June 2003 under the Chairmanship of Gurney Beckford. At that first meeting the original committee which consisted of the late Carlton Levy, Horace Abrahams, Stanford Cocking, Janette Stewart, Jan Neish, Kim Mair, Major Shane Lawrence, Commander John McFarlane, Mary Sorum and Nicola Croswell-Mair, and Marva Lee, then Administrative Director of the Jamaica Cancer Society. They laid the ground work for what is now one of Jamaica‘s most anticipated and premier cancer awareness event on the national calendar. In that year 75 cancer survivors and 1200 persons were in attendance and raised $2.9M. With each subsequent year the event has continued to grow. Relay For Life is a fundraiser but it is so much more than a fund-raiser it is the premier cancer awareness event for the Jamaica cancer Society. It is a fun-filled celebration of survivorship which allows us to honour cancer survivors; to remember those who have lost the battle; to recognize caregivers and to educate the community on the importance of early detection and to recruit new volunteers for the ongoing fight against cancer, while enjoying activities, entertainment, and fellowship.

Relay For Life is an overnight team event. A team consists of 10 or more friends, coworkers, or family members. Each team member makes a personal contribution of funds and pledges to raise a minimum of $5000 prior to the Relay. On the night of the event, the first lap of the Relay is taken by cancer survivors of all ages. They begin the Relay by walking the Survivor&#39;s Victory Lap or the lap of honour around the track. The survivors are living proof that cancer is not a death sentence but with early detection it can be beaten. Following the opening lap, team members take turns walking around the track throughout the night.

At 10:00 p.m. the Luminaria Ceremony takes place. Luminaria Bags with candles are lit and placed around the track. Every bag has a name. Each is dedicated in honour of a cancer survivor or in memory of someone who has lost the battle. This program usually includes inspirational stories, and truly highlights the importance of fighting cancer, and gives hope towards finding a cure. The Luminaria bags surround the track and light the way, as Relay For Life participants walk throughout the night while others enjoy games, entertainment, fellowship and fun.

Relay For Life is now held in more than 4,500 sites across the United States and in 20 countries worldwide. More than 3.5 million people, almost half a million of them survivors, participate in Relay each year. During the 2004 Relay season more than $340 million was raised through Relay For Life in the U.S. for the fight against cancer.

We value your support. Please show your commitment by donating to any one of our banking information!

If you’re part of a corporate organization you may use the Team Registration Form below to register your company.

Honour a loved one, purchase a Luminaria and become part of this ceremony. You do not need to be present to participate

We value your support. Please show your commitment by donating to any one of our banking information 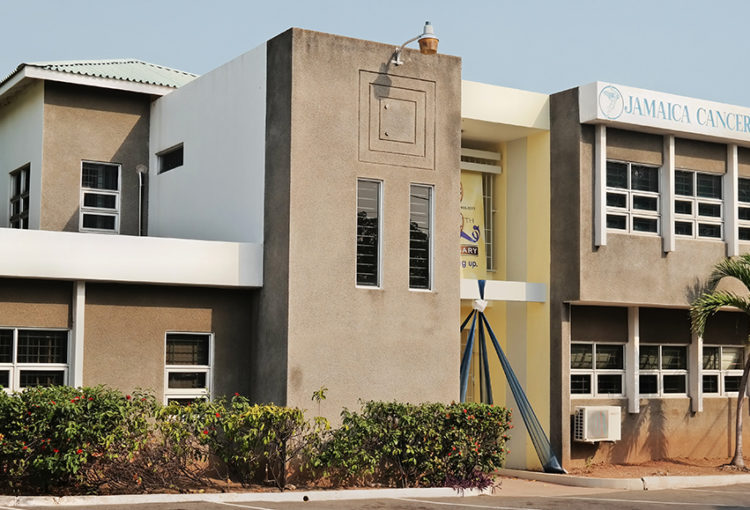 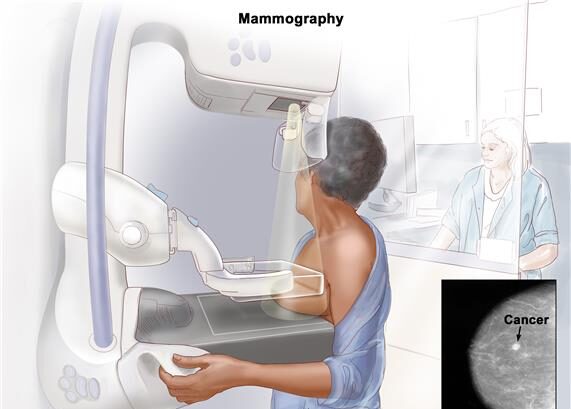 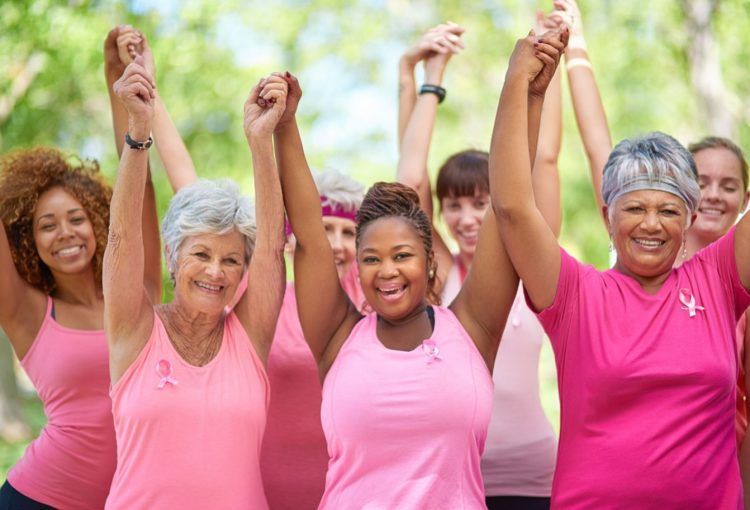